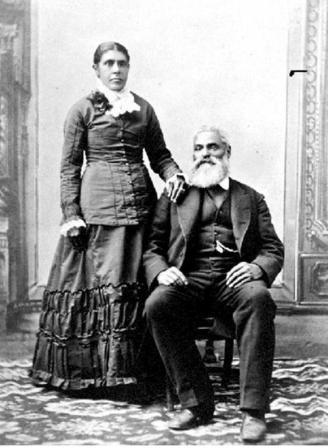 Our story began in 1858 when a group of settlers arrived in Victoria aboard the steamer “Oregon” from what was then the bustling mining town of San Francisco, California. The new settlers included a number of black families, part of an immigration of about 700 black settlers who came to western Canada around that time at the invitation of Governor Douglas.

One of the black families on board was that of Charles Alexander. He and his wife, Nancy, were originally from St. Louis and had journeyed by covered wagon west to California. On arrival in Victoria, the Alexanders and a number of other families decided to settle on the Saanich Peninsula.  The new settlers soon decided that a church was needed. By 1862 it was determined that a building for that purpose would be constructed near the Old East Saanich Road.

Charles Alexander - being a carpenter and having a fine singing voice - was, not surprisingly, one of the leaders of the project. The present "Shady Creek" church is the second church in the vicinity - Charles' church likely having become too small for a growing community. However, the pews he built were in use until very recently, and descendents of his are members of the congregation to this day.

The Alexanders were joined by other settlers from California, while others moved on to places like Salt Spring Island. Meanwhile, other settlers arrived from England, Ireland, and other countries. The Methodists met in what was to eventually be called "Shady Creek Church." Meanwhile, Brentwood Bay, on the western side of the Saanich Peninsula, grew to be a sizable community by the 1950's so a new church was needed in the community. In time, Shady Creek United Church and the Brentwood Bay United Church became a "pastoral charge."

The times they keep achangin'

Because members of the Brentwood Bay church gradually moved away or passed on, further changes took place. In 2016 the Brentwood Bay congregation moved over to Shady Creek and from then on everyone met together for services, study and social events. It soon became obvious that they should acquire a new name. After a good deal of discussion, head scratching and soul searching, they decided on  Central Saanich United Church (at Shady Creek).

Since then, the church building has had a bit of a facelift. The upgrades in appearance and comfort of the church were completed in time for everyone to use the renovated sanctuary on Easter Sunday 2018. (Upgrades to the hall were completed some time earlier.)

If you haven't been able to join us recently, do try and come soon and enjoy the new ambience.

More history can be found by clicking on a Times Colonist article immediately below.

We're also delighted that our church was featured in a documentary and filming took place at our Church earlier on in 2021. You can watch that here. 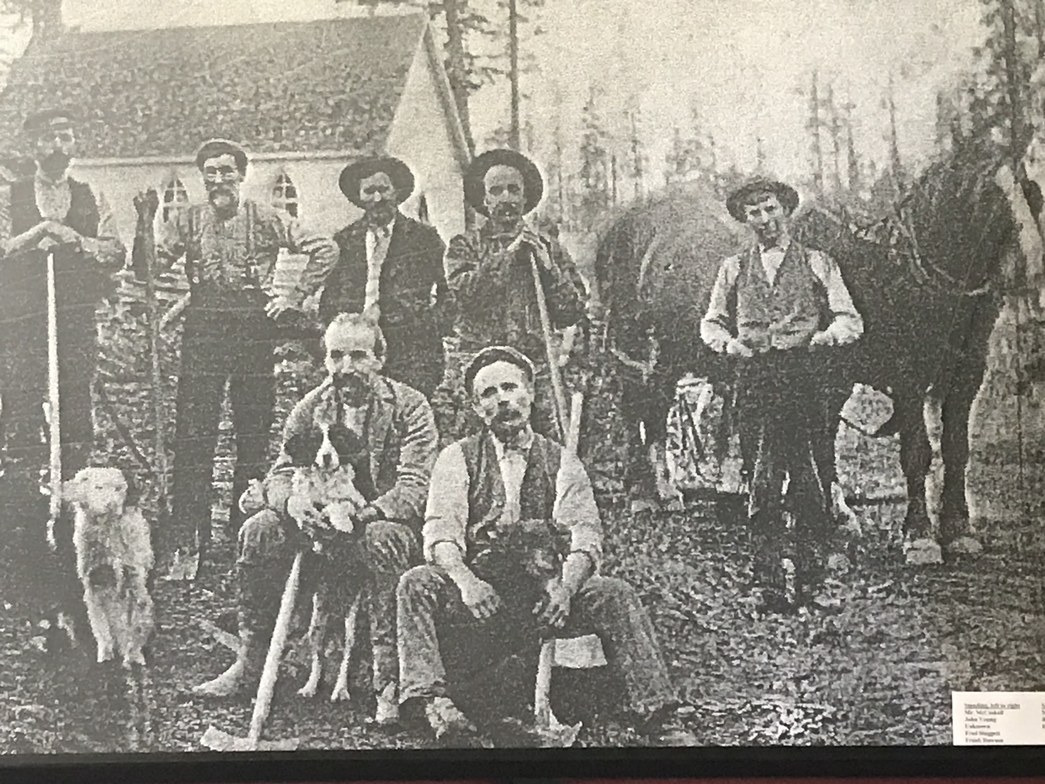 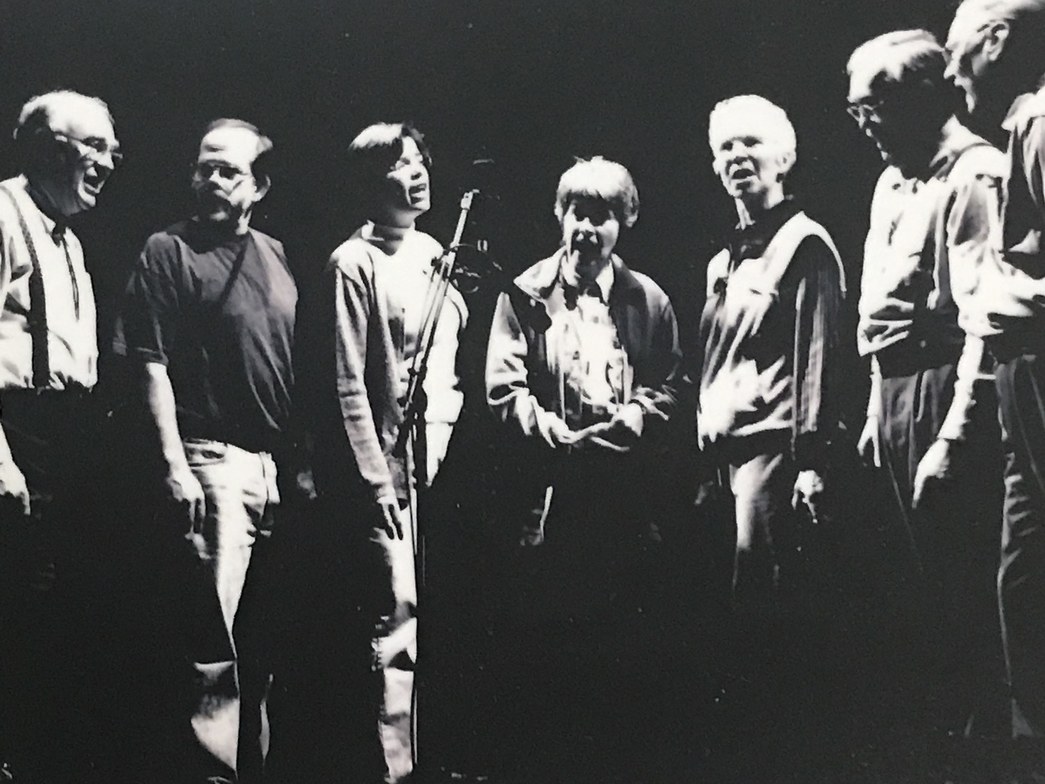 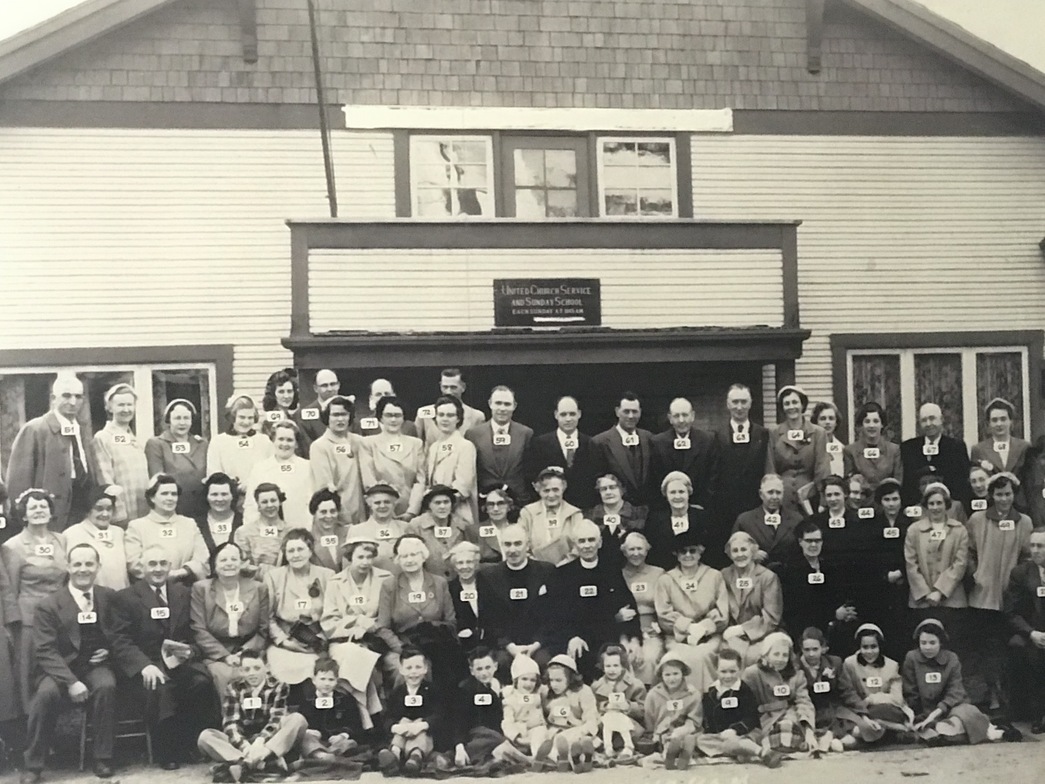 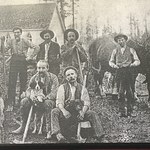 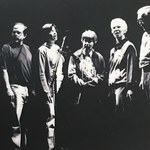 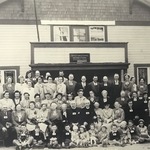